Hannah joined Strata in the midst of the pandemic in 2021 as a Business Support Administrator, since then she has demonstrated a reliable and hardworking attitude, earning her a promotion to Contracts Supervisor in April 2022.

We connected with Hannah to find out more about her progression with Strata so far and discuss her ambitions for the future.

What did you do before joining Strata?

My career began in childcare, and I worked in the sector for 4 years. Unfortunately during this time, I began to lose interest in the pathway because of the unexpected amount of admin that was associated with the role.

I made the decision to try something new, so I left childcare and started working in Maintenance for pubs and restaurants including Greene King, Shepard Neame and Pizza Hut. I remained in that role for 6 years and was responsible for the coordination of both planned and reactive maintenance. Due to the repetitive nature of the sector, my role started to become quite draining as I was organising the maintenance of the same equipment every single day.

In the summer of 2021, I noticed that Strata were advertising a role in the commercial and retail sector, this caught my attention as I’d never dealt with retail maintenance before. I joined the team in August 2021, looking forward to a new challenge.

Describe your initial role at Strata

Initially my role was within the Business Support Hub, working as a Business Support Administrator where I was responsible for assisting multiple teams. My day-to-day role included supporting the existing team with reactive calls, helping the operatives with their purchase orders, getting drawings, typing up job paperwork and assisting Jackie with invoicing.

How has Strata changed since you first joined?

Since joining, I have noticed that Strata have, and are continuing to, expand. With more clients coming into our portfolio, I’ve seen positive, steady growth. This has been a refreshing change from my previous companyand there is more mental stimulation because each day is different.

Describe your promotion to Contract Supervisor

In January 2022, Strata won the Kings Hill contract and at this time I spent a lot of time working with Ant and Tracey to ensure the contract mobilisation ran smoothly. We worked together to build a plan for the asset verification, develop a plan of action for the operatives and work on compliance.

Throughout the year, I spent a lot of time at the Kings Hill site, working with the operatives to ensure everyone knew what their roles and responsibilities were at the site.

Ant and Tracey acknowledged that I was spending a lot of time at the site and had been involved since the initial takeover of the contract. In April 2022, they reached out to me and offered the promotion to Contract Supervisor, which I was pleased to accept.

How have you found playing a key part in the Kings Hill contract mobilisation?

At first it was a lot of hard work, the engagement of the Kings Hill Contract led to us taking on the maintenance of 21 buildings with 5 tenants and this figure is still growing as we’ve had a further 8 people reach out to us about their maintenance needs.

Initially, I played a key role in finding out information about the site and working out what the clients needed from our maintenance team.

Now we are five months down the line, I definitely feel more settled into the role and I’m confident that our operatives are fully aware of their responsibilities, so everything is running very smoothly.
The team have told me that they are doing a lot more reactive maintenance now which is a positive because it shows that the tenants are trusting us to fulfil their needs.

What are your aspirations for your future at Strata?

In an ideal world, I would like to be involved in the management team at the Kings Hill Estate. I have worked on this contract since the very beginning, so progression into Contracts Manager would be appealing to me. I see a clear path for progression and with Strata continually growing, there are going to be new opportunities in the future. 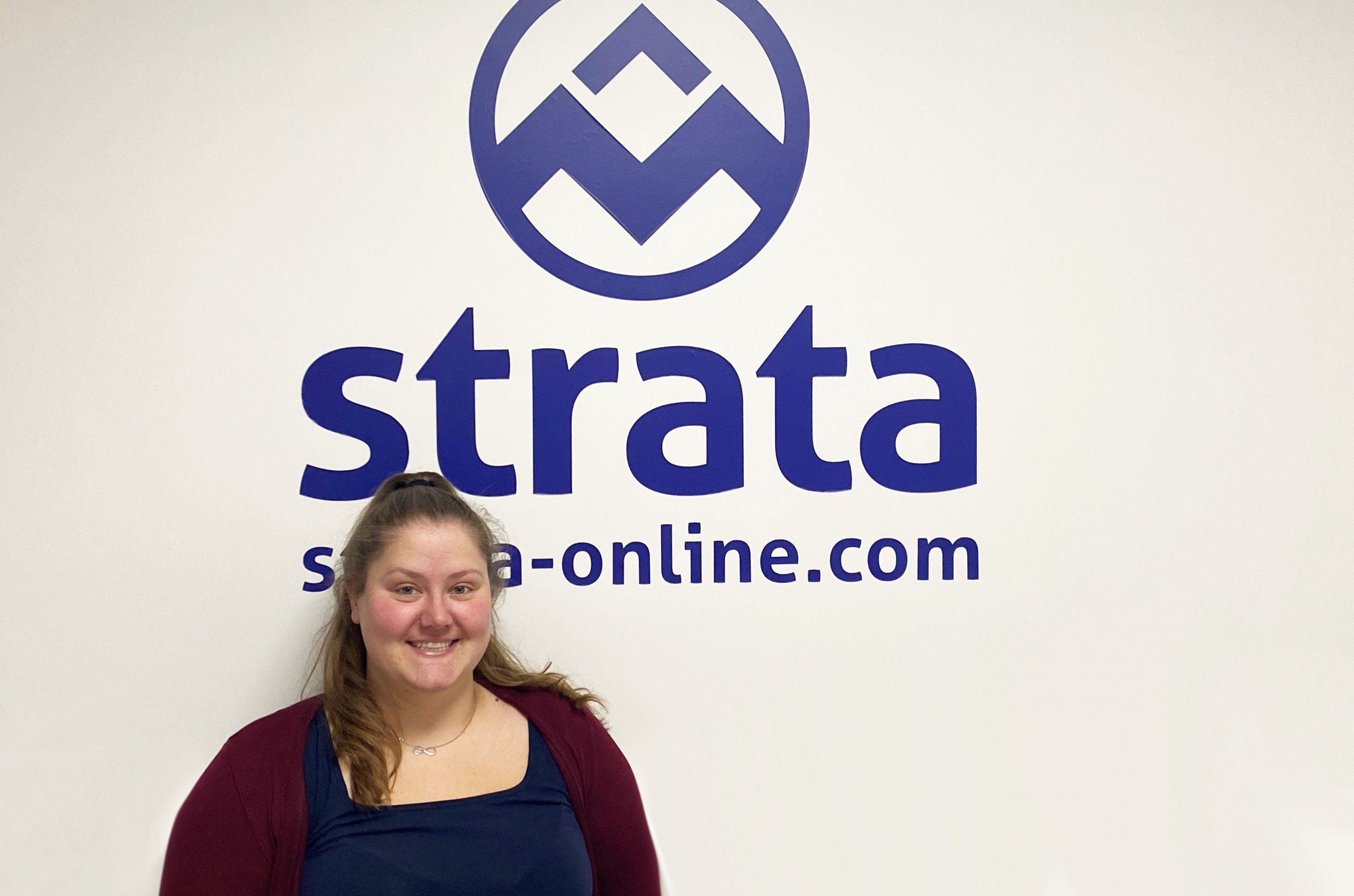